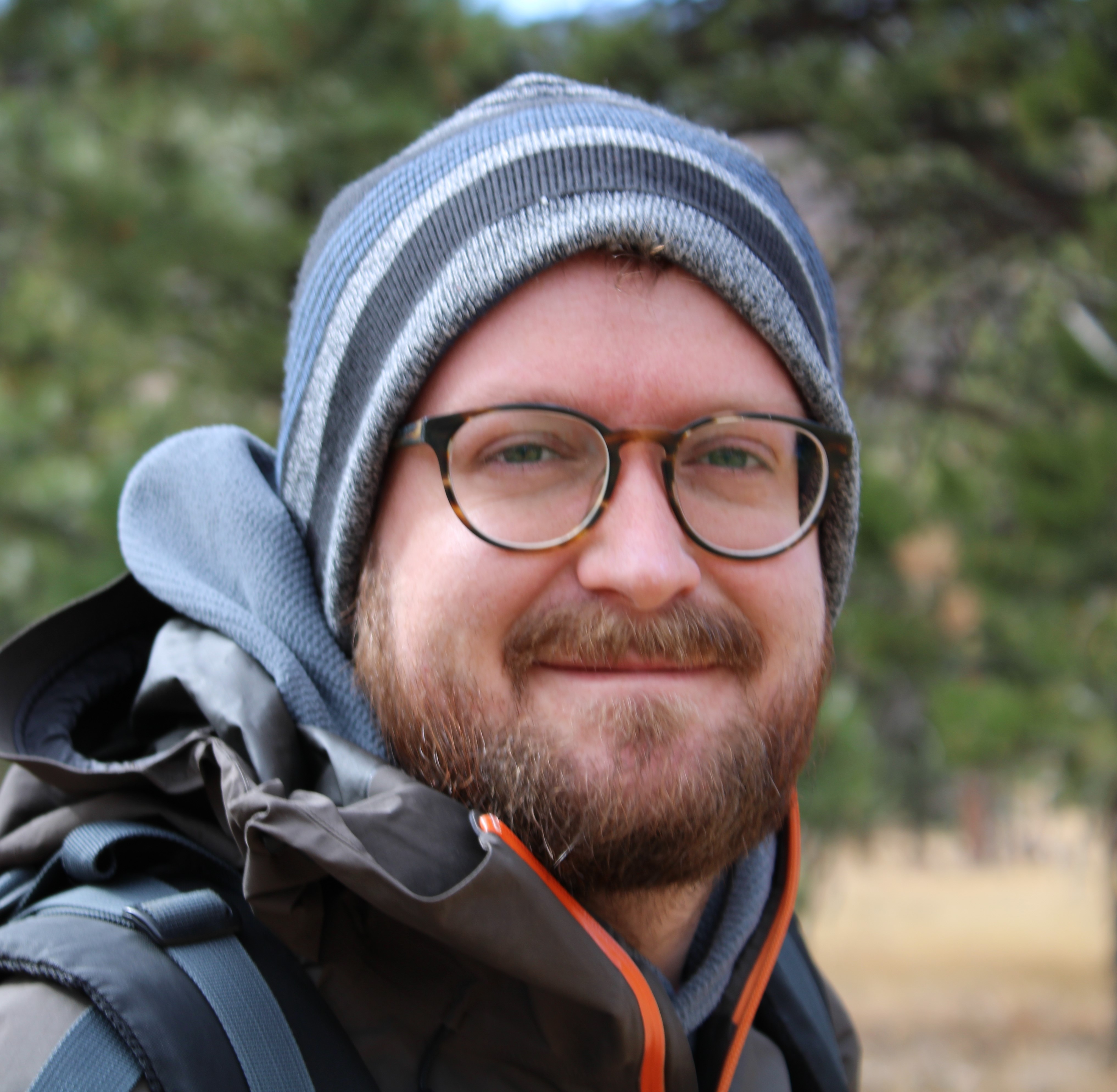 I’m very excited to share that a sole-authored work, “Effect of time-dependent infectiousness on epidemic dynamics”, is now out in Physical Review E! This started as a class project with Ren Stengel in Dan Larremore’s class, “Network Analysis and Modeling.” Over time, this morphed into the work that is currently published.

The central question that I answered was “How does adding a variable infection rate affect epidemics?” It turns out that many people have thought about this as well, and I read literature published 20 (!) years ago exploring this fact. I modified the SIR to include n infectious stages (traditionally called the SI^kR model), each stage corresponding to the infection rate at a point in time. It is called the viral load (VL) model for its ability to capture time-dependent transmissibility due to viral load.

I was able to use a combination of mean-field techniques and the “next-generation matrix” by Diekmann et al. to derive analytical expressions for the reproductive number. I derived this for both static and temporal networks with an arbitrary distribution of infectious rate functions. The VL model, however, strongly affects the time dynamics of how an epidemic unfolds; the time scale of the VL model is much shorter than the SIR model. In addition, the infection propagates as a traveling wave of infection, which we demonstrate with numerical simulations and writing the VL model as a transport equation PDE with infectious boundary conditions. This project was especially significant for me as a researcher, because this paper helped me develop my voice. I am grateful to the reviewers for helping me strengthen the idea. A big shoutout to Ren Stengel, Dan Larremore, Juan G. Restrepo, and Subekshya Bidari for their help and input!